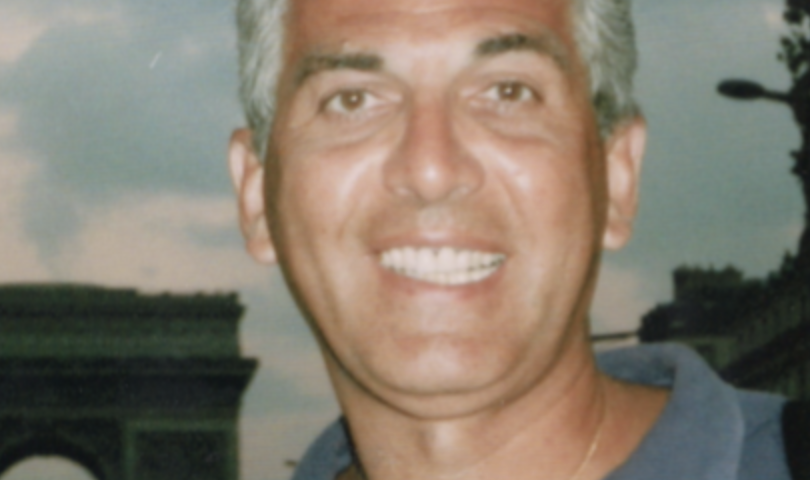 The Suffolk Sports Hall of Fame is saddened by the passing of Class of 2009 inductee Joe Maniaci.

Before beginning his coaching career,  Maniaci was an outstanding basketball player at Connetquot and Dowling College back in the 1960’s.

He began his coaching career in 1971, as the assistant men’s varsity basketball coach at Dowling. He took over as head coach at the school in 1980 and stayed on until 1986.

In addition to coaching, Joe taught social studies in the Connetquot school district for close to 40 years, before retiring in 2007.