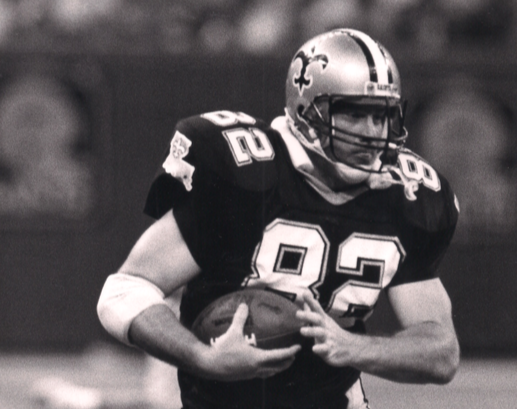 John Tice played football at Central Islip High School and at the University of Maryland.

Tice started his coaching career in 1999 with the Minnesota Vikings, as an offensive line/tight ends coach through 2005.

After several other coaching jobs, he joined the staff of the football program at Pace University in 2010 as an Offensive Line Coach, where he still remains. 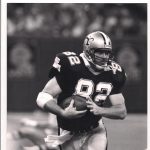