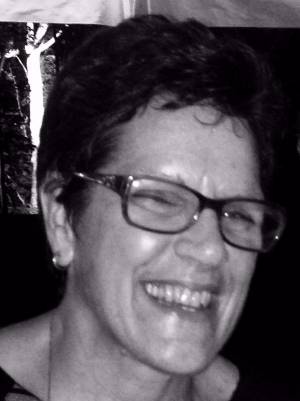 Theresa coached at Stony Brook University for 19 years and retired in 2000.

She led the team through the ranks of Division III, II and I. In 14 out of her last 16 years of coaching, her teams qualified for post-season play. She is now ranked fifth all-time among Division II coaches, with 657 career victories.

Tiso is an Associate Professor in the Women’s, Gender, and Sexuality Studies Department since 2015, and teaches introduction to women’s studies, sociology of bodies, social issues in health, gender, sport. As a member of the Physical Therapy Department, School of Health Technology Management (2003-2015) and Physical Education department from (1981-2003, Chairperson 2001-2003), she directed the 18-credit Graduate Coaching Certificate Program within the School of Professional Development, bringing it online in 2003. S

he is the founding director of the Wellness Living/Learning Center at Stony Brook, now a part of the Human Development Undergraduate College and offers a sport nutrition elective for the Registered Dietetic Interns in the Department of Public Health/Family Medicine. She is active in Stony Brook’s Faculty/Staff LGBTQ organization, the President’s Safety Committee, University Faculty Senate, and the SUNY Task Force on LGBTQ.

She is also an inductee of the Stony Brook University Athletic Hall of Fame.