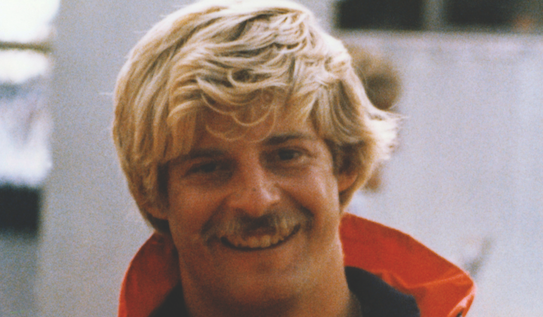 He was involved in three America’s Cup campaigns. In 1988, he was named “Foredeck Man of the Year” by “Yachting” magazine.

In his new capacity as Vice President Symmetrix Composite Tooling Team, Scott will work with  existing clients as well as in business development. Scott brings an extensive background in composites technology to the Symmetrix team. He was most recently Chief Operating and Technical Officer of the Southern Spars Group and President of its Future Fibres LLC division.

During his career with Southern, which included previous positions as lead engineer and division manager, Scott not only designed innovative composite structures using a variety of materials and methods but was instrumental in the business becoming an industry-leading global brand.

His significant projects included the development and commercialization of the highly successful and game-changing ECsix carbon rigging product, and more recently the expansion of their composites manufacturing expertise in Sri Lanka.