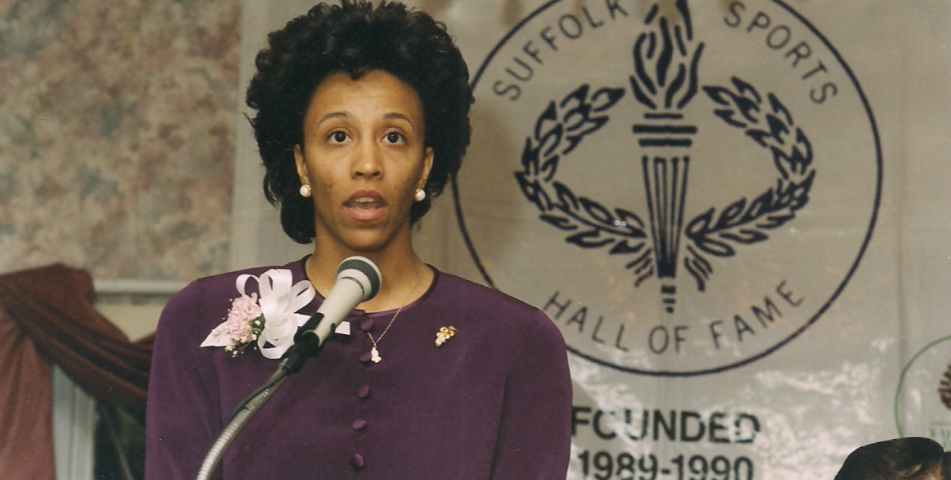 Watts was a standout basketball player at Bay Shore. She earned All-American honors during her three years as a varsity player.

She went on to play at Rutgers University and was a member of a unit that had the first perfect conference season in Atlantic 10 history. That same year, the team also advanced to the NCAA DI Elite Eight.

Watts was also part of the team that qualified for the 1984 USA Olympic Trials.