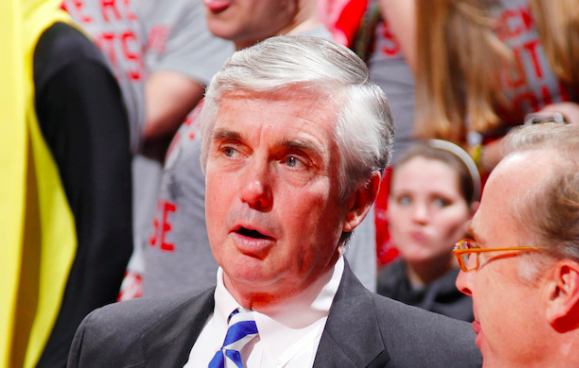 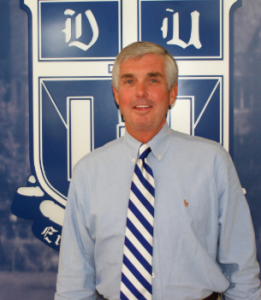 Kevin White is an American college administrator who is currently the athletic director at Duke University. He has held this position since May 30, 2008.

Holding a Ph.D. in education, White taught management courses at Notre Dame’s Mendoza College of Business in the MBA program during spring semesters of his tenure at the school.

As a coach, White served at Southeast Missouri State University (1981–1982) as the head track and field coach, and as assistant track and field and cross country coach at Central Michigan University (1976–1980). While at Loras College he originated the National Catholic Basketball Tournament. 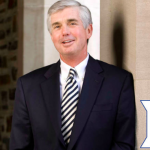 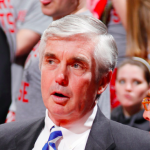 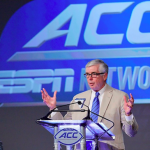 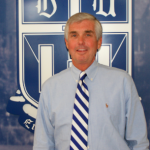