One of the top athletic administrators in Suffolk County for his long tenured service as President of the Suffolk County Football Coaches Association since 1999, Hans Wiederkehr is a former Division I athlete, NFL player and varsity high school football coach.

A former teacher and physical education director in the Babylon Union Free School District, Wiederkehr continues as an administrative assistant for grade school in the district today.

He has worked in Babylon since 1986. As the varsity football coach at Babylon from 1987 through 2002, the Panthers won two Long Island Division IV championships, six Suffolk County titles and 10 league crowns. From 2014-2016 he was an assistant coach at Shoreham-Wading River and the Wildcats won three Long Island championships and two Rutger’s Trophies.

As president of the Suffolk County Football Coaches Association, he has coordinated the annual awards dinner that has over 900 guests annually, as well as Suffolk’s handling of the Long Island Football Championship Games.

After a successful career as a lineman at Syracuse University, he spent one season with the Pittsburgh Steelers as an offensive guard in 1985-86. He is also an inductee of the East Lyme High School Hall of Fame (2004) and the National Football Foundation Hall of Fame (2009). 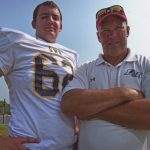 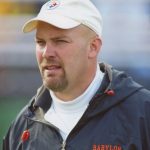 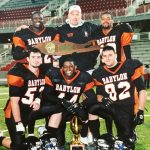 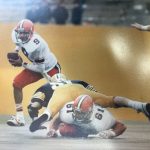 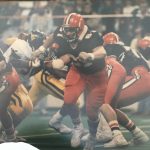 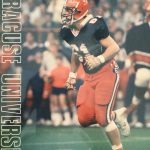 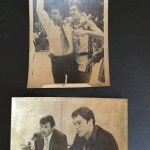 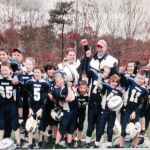 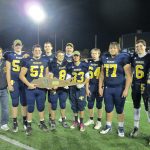 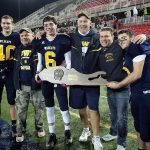 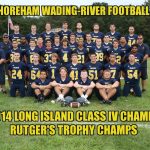 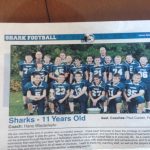 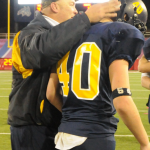 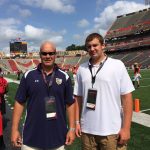 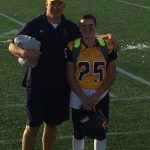 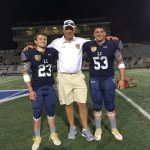 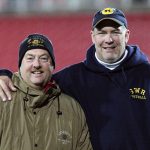 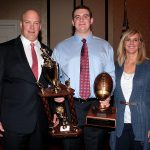 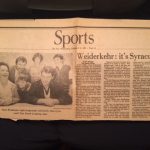 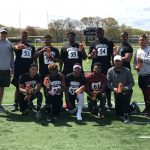 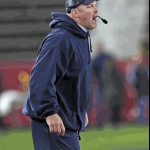 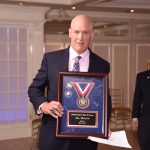 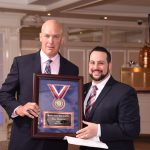 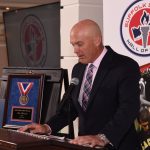 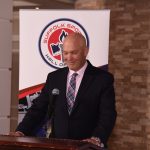 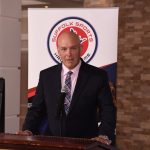