Former NFL full back with the Washington Redskins, current Director of Player Personnel with the Steelers out of Amityville High School.

At Villanova he was a linebacker. In the 2008 season, 73 total tackles, nine tackles for a loss, two sacks, and three pass breakups on his way to an All-Conference season.

Signed by Washington as an undrafted free agent as a linebacker prospect in 2009 out of Villanova University.

.He played in almost every Washington game for those six seasons.

He took his love of the game to the next level where he first worked for the NFL following his playing career and now is a major player in the front office of the Pittsburgh Steelers.

He could not attend the induction event because he was working in Pittsburgh, but his parents David and Geneva accepted the honor on his behalf. 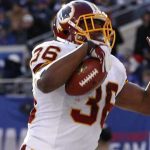 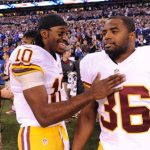 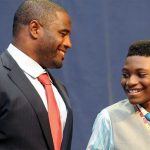 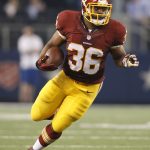 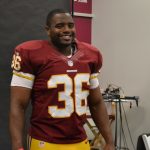 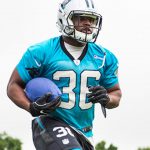 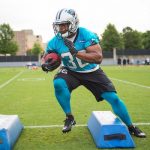 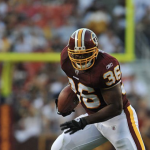 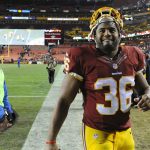 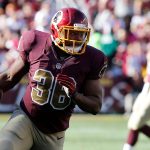 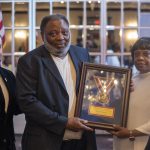 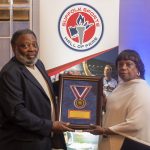