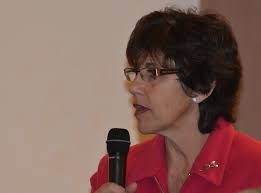 Zander started her teaching and coaching career at Sachem High School in 1971. She was the girls varsity basketball coach from 1974-93. In more than 21 years of coaching, she won 338 games, including nine league, four county, two regional and one state title. She won gold, silver and bronze medals over the years at the Empire State Games.