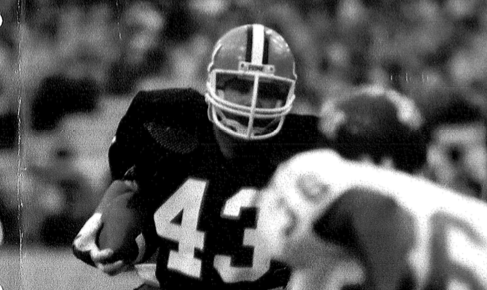 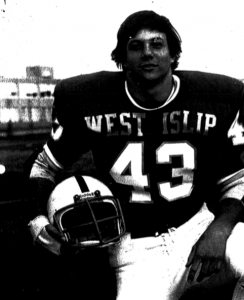 Brent Ziegler is a graduate of West Islip High School where he played football and lacrosse. In 1979 he was an All-Long Island and All- State football  player and in lacrosse was All-Long Island.

He went on to play football at Syracuse University as a three-year starter as fullback and served as team captain in 1983. He is one of five running backs in Syracuse history to have 50 receptions or more and was drafted by the Cincinnati Bengals in the 1984.

Ironically, during Bengals training he was paired as a roommate with fellow Long Island native and rival Boomer Esiason who hails from East Islip. The two have built a lifelong friendship.

After being cut from the NFL roster, aa major knee injury while playing in a pre-season game with the New Jersey Generals ended his career.

Brent lives in West Islip with his family. 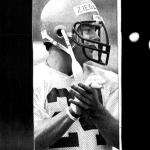 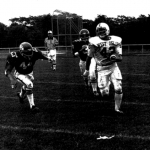 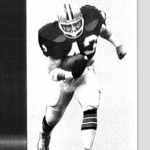 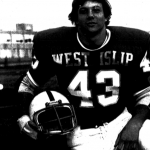 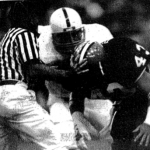