Steve is the only homegrown Long Island official to ever work in the NFL that we are aware of, and his roots run deep. He grew up in Massapequa where he set the LI record for touchdown passes in a season (22), which stood for many years. He went on to become a multi-sport star at Hofstra (‘72) as an academic All-American quarterback while also excelling on the varsity golf team; he later earned his law degree from Hofstra as well.

.His name appears in the Pro Football Hall of Fame on a wall of veteran officials who were involved with the game for 25 or more  years. 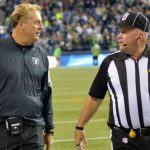 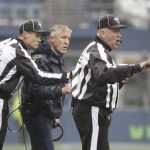 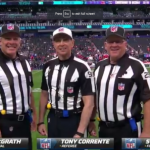 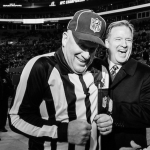 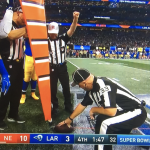 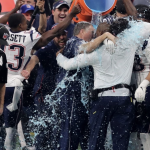 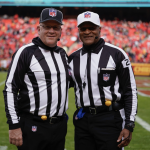 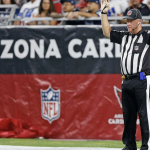 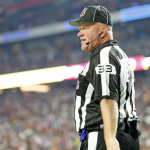 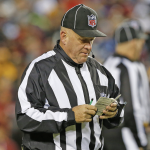 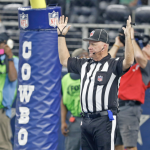 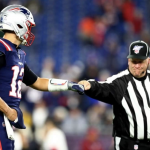 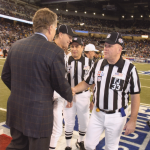 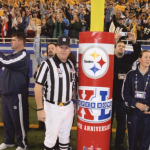 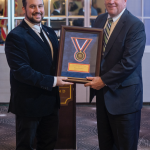 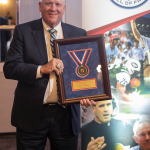