One of the most successful lacrosse coaches to come from Suffolk County, the Rocky Point native and Mount Sinai resident is currently the head women’s lacrosse coach at Stony Brook University.

He is also the General Manager of the New York Lizards of Major League Lacrosse and coached the team to an MLL title in 2015.

He was a four-year starter at midfielder on the men’s lacrosse team at Adelphi and helped lead the Panthers to a 38-14 record and two national championships in 1993 and `95. He also lettered in men’s soccer for two years.

Spallina is also a graduate of Rocky Point High School, where he was All-Conference in lacrosse and All-County in soccer. 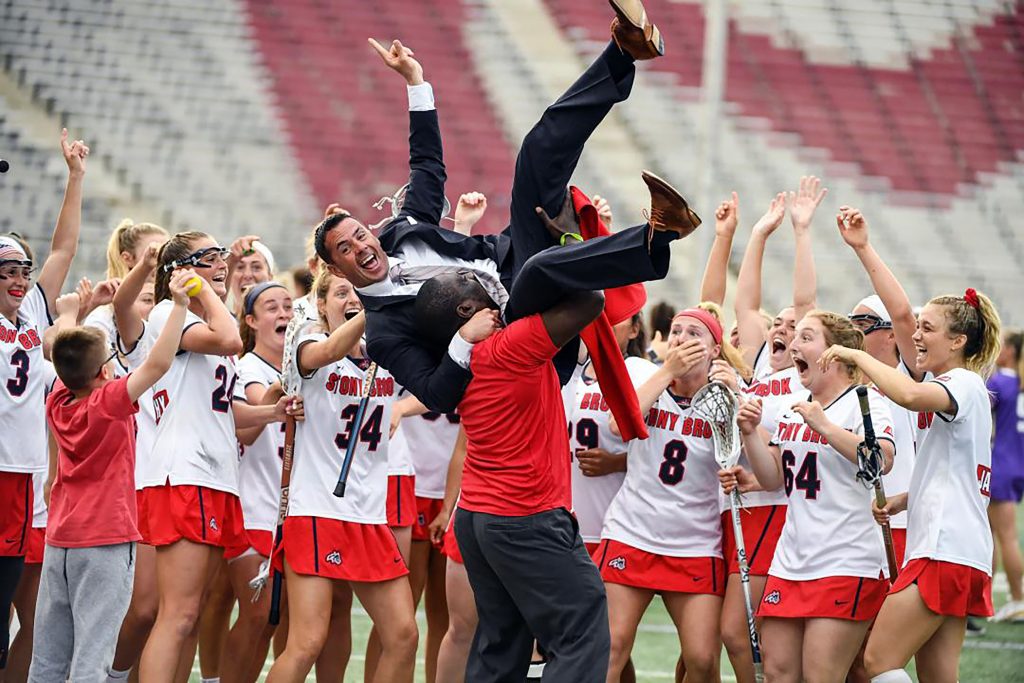 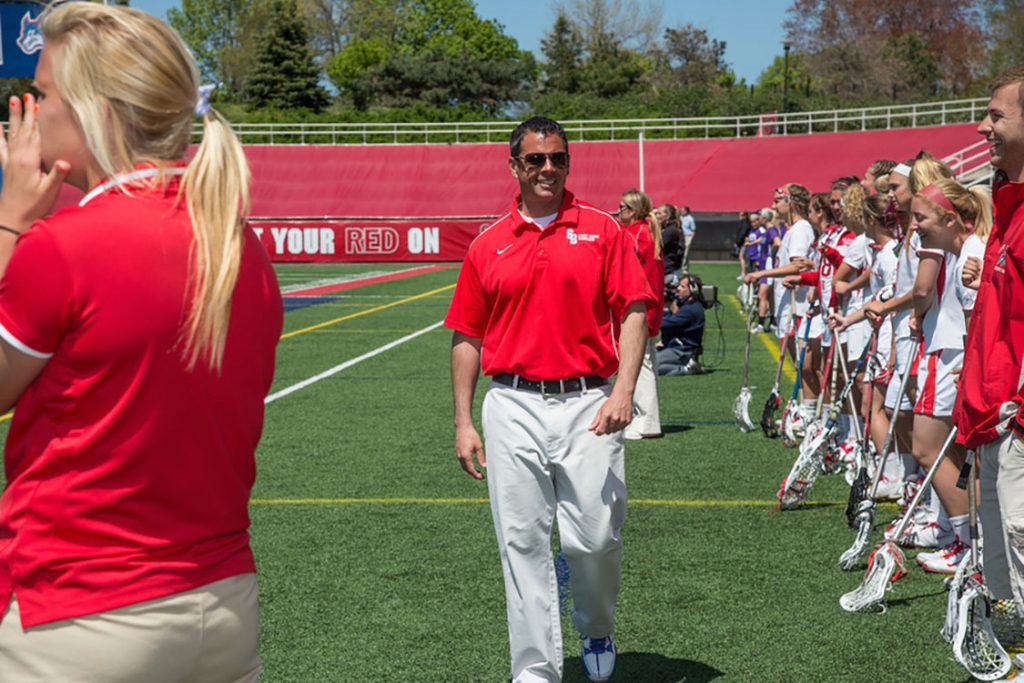 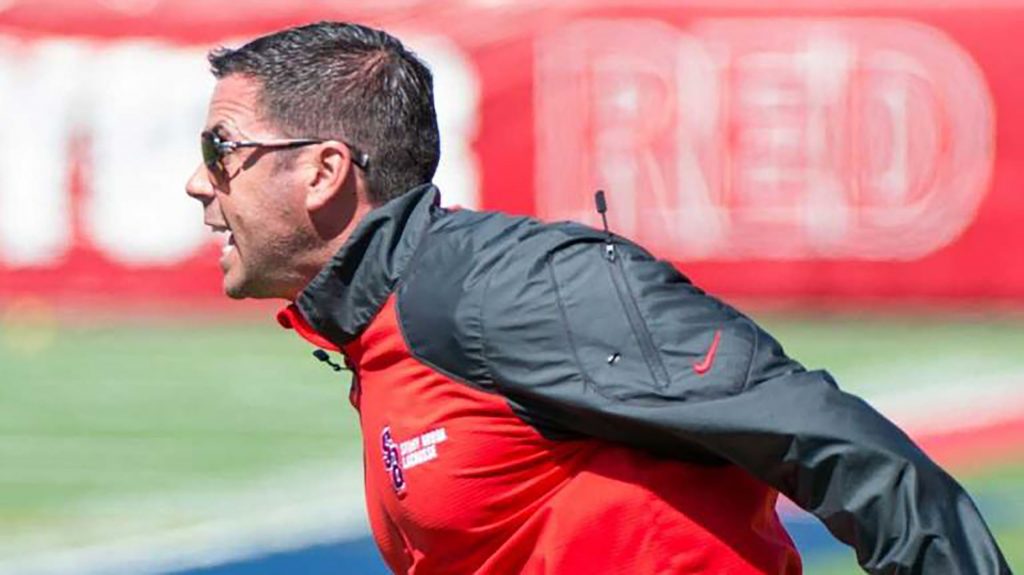 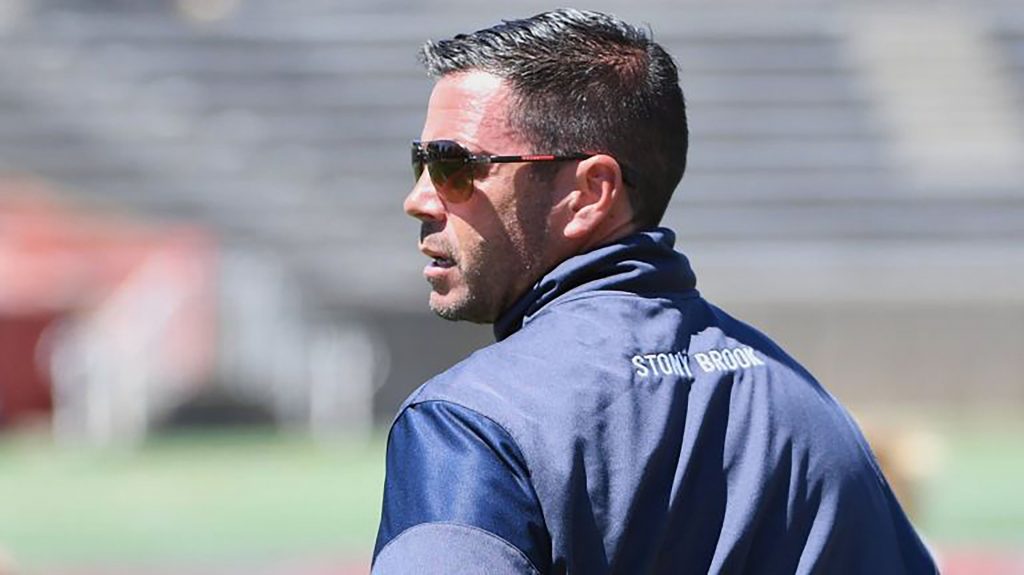 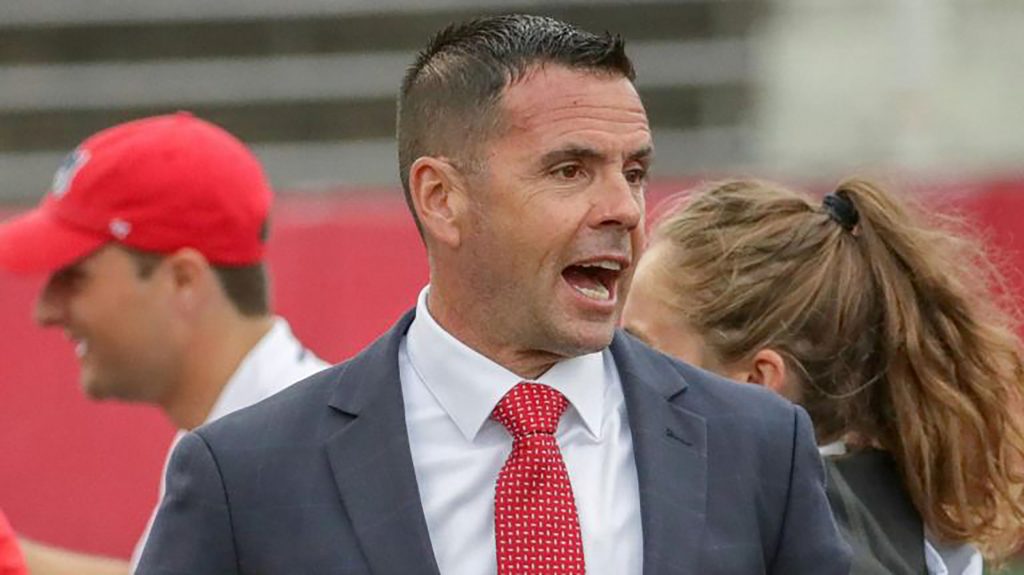 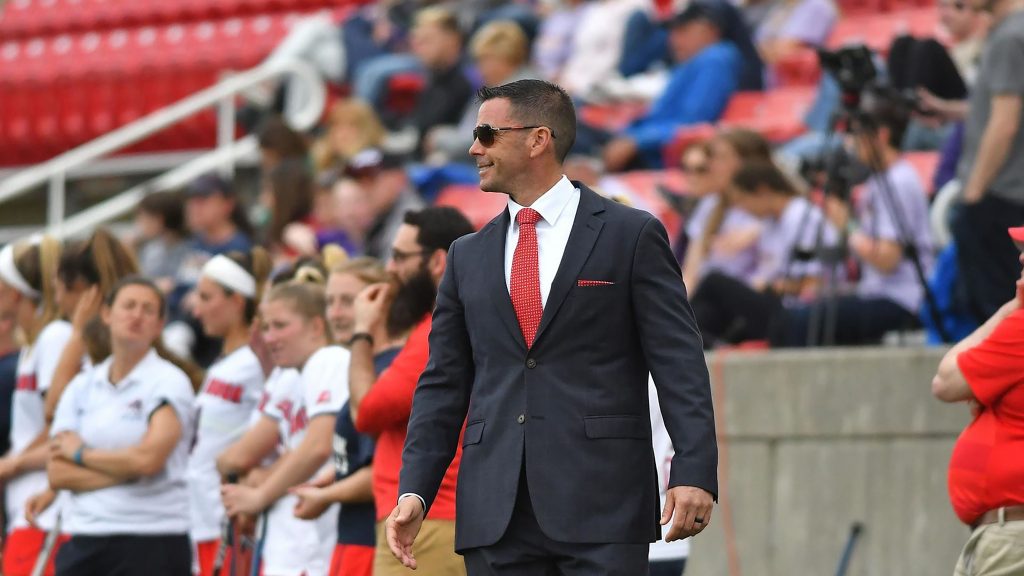