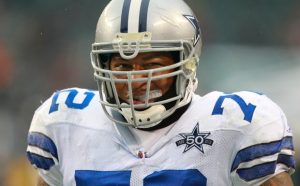 Stephen Bowen, a Half Hollow Hills West graduate, spent 10 seasons in the NFL; five with the Cowboys, four with the Redskins and one with his hometown Jets.

But he made an impact, serving as a team captain for their division-winning squad. Bowen, who played at Hofstra, was mostly a reserve in Dallas, starting 11 games. Nine of those starts were in 2010, prompting the Redskins to sign him as a free agent after the season.

Bowen and his wife lost their infant son Skyler in July 2011 to complications from a premature birth. That prompted Bowen to start Skyler’s Gift Foundation, designed to help families facing a similar tragedy. That same year, Bowen’s mother-in-law died. Despite this, Bowen started all 16 games and teammates voted him the Redskins’ recipient of the Ed Block Courage Award.

Bowen finished his career with 12.5 sacks, six coming in 2011. Today, Bowen works in operations for the NFL. 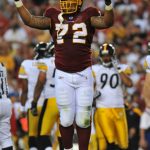 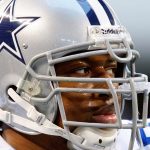 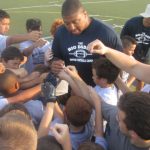 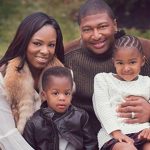 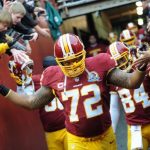 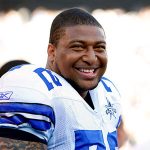 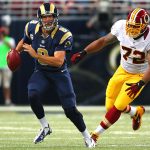 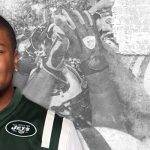 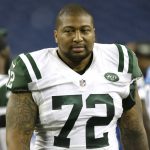 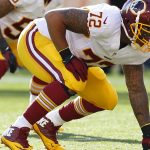 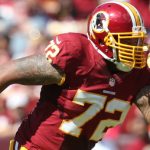 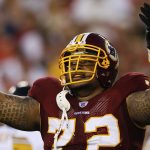 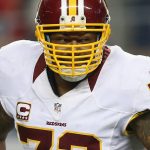 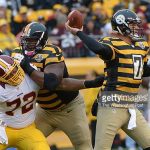 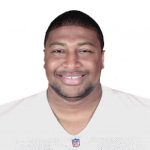 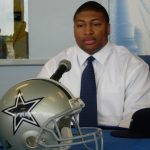 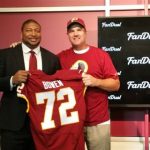