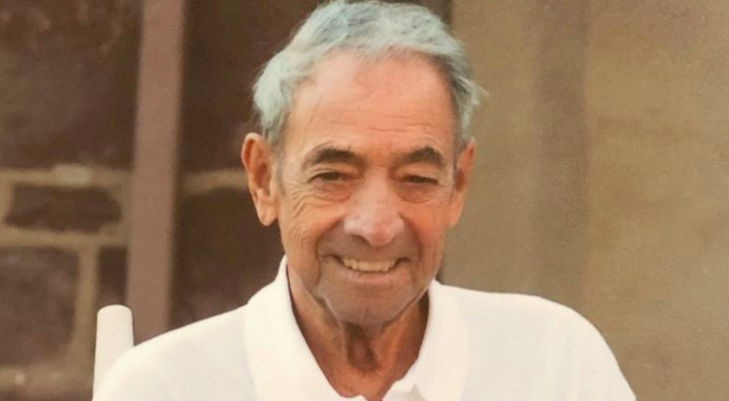 Inducted to the Suffolk Sports Hall of Fame in 2002, Crowley was a beloved basketball referee who resided in Holbrook, N.Y. He died on Sunday, May 5, 2019 at his home in North Carolina where he moved in 2015.

“Mickey was as good as it gets,” ESPN college basketball analyst Dick Vitale told Newsday. “When he walked in, both coaches knew they were going to get a fair shot. He had great integrity and great knowledge of the rules. Most of all, he communicated so well with all the people involved in the game, even the announcers. He did a great job always sharing what was going on.”