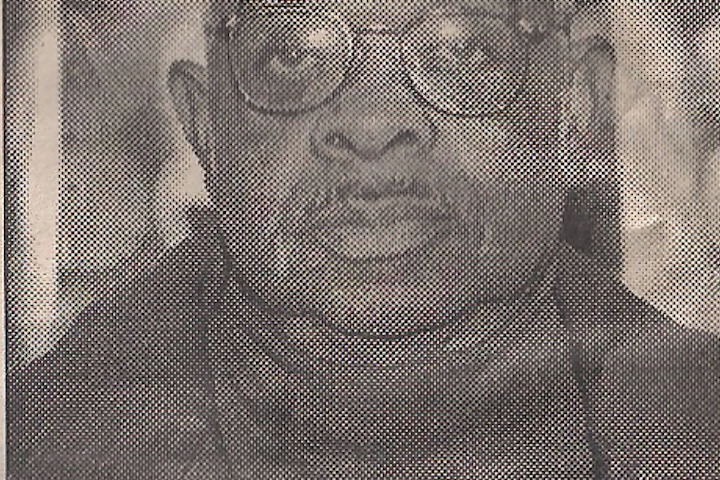 Douglas “Doug” Wells was born and attended high school in Bellport. In his four year career, he excelled in soccer as a center forward and basketball as a guard. However, the sport that Wells established himself in was baseball as a center fielder. He even played against fellow Suffolk Sports Hall of Fame inductee, Carl Yastrzemski of Bridgehampton High School.

Upon graduating from high school, Wells tried out for the Brooklyn Dodgers, New York Giants, and New York Yankees. However, he injured his arm so he enlisted in the United States Army instead. There, he played baseball where he won the Triple Crown Title (highest batting average, RBIs, and homeruns). After being honorably discharged, Wells returned from France.

Doug continued to play baseball on multiple Town of Brookhaven teams where he was named MVP at several tournaments. Additionally, he worked at Pilgrim State Hospital for four years and then for Hills Warehouse until it went out of business.

Later, Doug was hired by the Town of Brookhaven’s Highway Department where he worked for fifteen years. In 1992, he was appointed as the Deputy Commissioner of the Town of Brookhaven Parks and Recreation Department. While holding this position, Wells played a major role in the establishment of a Safe Summer Park at Martha Avenue for young people in the area in 1995. This was in response to a request for teens to go to where they can be safe from alcohol and drugs.

At the time, he had also served as a liaison, helping with summer jobs for youth, town equipment use, and other park and recreation matters. Wells also became active in the Republican Party in which he served as Block Captain and Committeeman and Area Coordinator.

He also committed his time to volunteering at the B.A.C.A.C Boy Scout Troop and Bellwort Little League. Additionally, Wells served as a member of the South Country School District Board of Education, Hagerman Fire Department, Brookhaven Hospital Medical Center Advisory Board, and Patchogue Lions Club. He also has membership in the Louis Fuoco Republican Club and the Brookhaven Black Republican Council, in which he also serves as President.

Currently, Wells is a positive contributor to Bellport, along with his wife, three children, four grandchildren, and two great grandchildren.