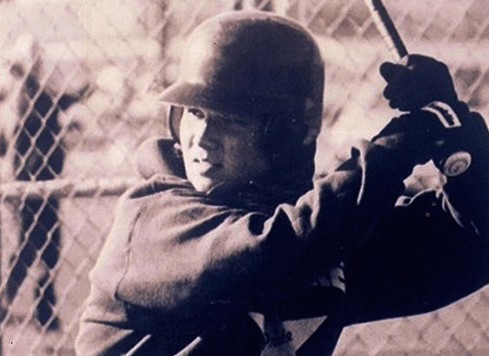 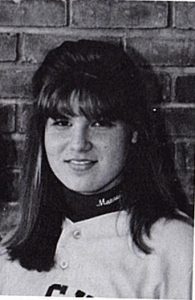 She played softball at Bay Shore Hig School from 1992 to 1995.  According to her coach, Jim McGowan, also a SSHOF Inductee, she was the, ‘most prolific power hitter that Bay Shore ever produced, and possibly the best that Long Island has ever seen.’

She went on to play softball at Molloy College and holds every significant offensive record at the school and was inducted into their Hall of Fame.

After graduation, Karen worked at CBS Television as a Sales Assistant for Primetime Television and was a Production Coordinator for CBS’ the NFL Today Show.

A player for the USA International Softball Team and MVP in a title game, she was also a member of the 2015 New York State High School Hall of Fame.