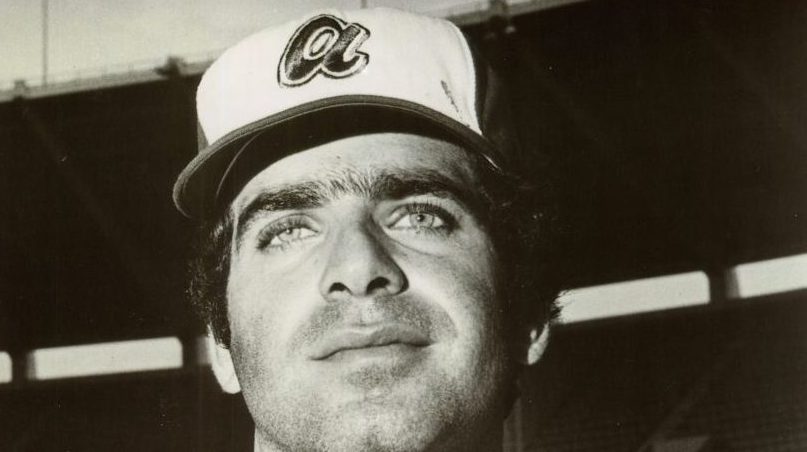 On June 8, 1965, he was drafted by the Baltimore Orioles, in the third round of the inaugural amateur draft. He was the 36th player drafted, and the first one from the New York area.

In the winter of 1966, he was drafted by the New York Yankees, and after joining the US Marine Corp. Reserves, he went to spring training is 1967. He played with Mickey Mantle and Whitey Ford, and he was on the bench the day Mickey hit his 500th home run.

In 1971, he was traded to the Milwaukee Brewers and then back to the Yankees in 1972. In 1973, he was traded to the Atlanta Braves, and was there in 1974 when Hank Aaron broke Babe Ruth’s home run record by hitting his 715th, and Frank replaced Hank at first base during that game. He retired from baseball in 1978.

Frank has been a member of the New York Fire Patrol for over 20 years, and he and his two sons responded to the call on September 11, 2001 at the World Trade Center, where they began 24 hour shifts of rescue and recovery alongside the firefighters. Frank has been the subject of 2 TV specials and made appearances on the YES TV network.  Frank threw out the 1st pitch in a 2001 ALDS game at Yankee Stadium, and he played in the 2002 Old Timers Game. He was presented a plaque from Major League Baseball for the New York City Fire Dept.

Frank, along with a former Yankee teammate, Rusty Torres, founded a youth program, “Winning Beyond Winning”, where former major league players give back to their communities by speaking to youngsters about the problems of drug and alcohol abuse.

Frank was a member of the staff at Port Jefferson Sporting Goods for more than 30 years.