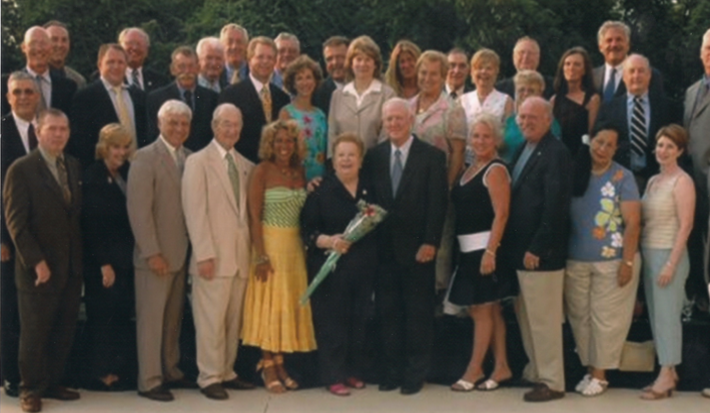 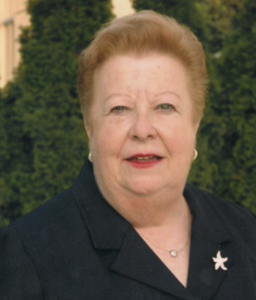 Before beginning her career at Section XI, she was a physical education teacher and coach at Smithtown and Cold Spring Harbor high schools and a PE teacher at Suffolk Community College from 1959 to 1968.  She also enjoyed a career in sports officiating from 1967 to 1974.

She started as Associate Director at Section XI in 1973 and became Executive Director in 1982, where she stayed until 2003.  Among her many accomplishments at Section XI were playing a significant role in the reorganization, thereby eliminating separation for boys’ and girls’ programs and introducing new procedures and office policies.

In 1985, she successfully computerized the entire operation, which enabled her staff to schedule all contests, in all sports, at all levels.  Statistics for all varsity contests became computerized and provided a daily update on league/division standings.

In 1986, she established procedures for monitoring and administering a misconduct policy to impose on offenders, a program that is still working efficiently today.

The Section XI website was christened in 1998, and dramatically changed the organization. It provides up-to-the-minute information on every aspect of various sports to athletes, coaches, parents, and officials.

Before retiring in 2003, Cathy had the pleasure of planning a new Section XI office in Smithtown.  She remained on board as a consultant for the following year, and made the impulsive decision to relocate to Connecticut in 2005, where she and her husband, Ed, enjoy a very active life.

In 2005, she was inducted into the NYSPHSAA Hall of Fame, which was the culmination of her career with Section XI. 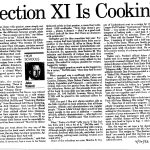 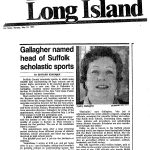 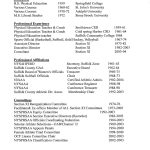 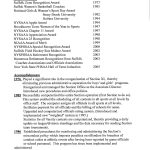 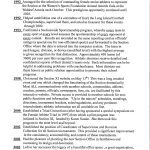