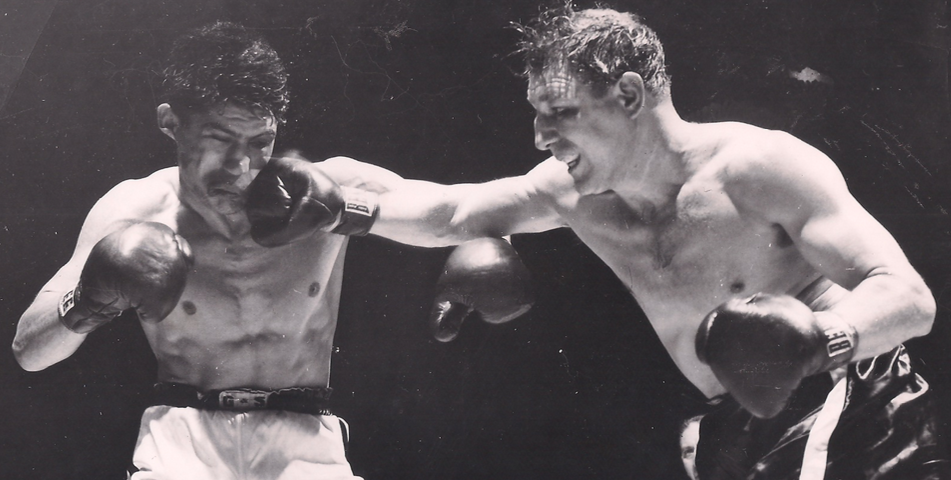 Billy Graham was a welterweight boxer with a professional career record of 102 wins, 15 losses, and 9 draws from 1941-55.

As a teenager in NYC, Graham defeated Sugar Ray Robinson as an amateur. He was undefeated in his first 58 fights, going 52-0-6, until he fought Tony Pellone, where he lost in a split decision. 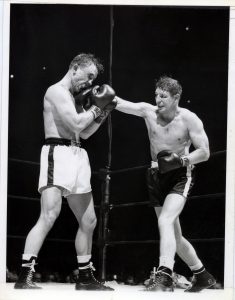 Graham fought the legendary Kid Gavilan four times, with three of those fights being held at Madison Square Garden.

The feud between the two was controversial for many years after both fighters had retired after reports of mob interference in boxing was connected to Gavilan winning and losing the welterweight title in the 1950s.

After retirement, he served as a boxing judge and referee.

He passed away due to cancer in January of 1992 in West Islip.