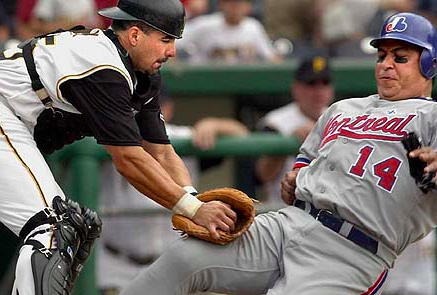 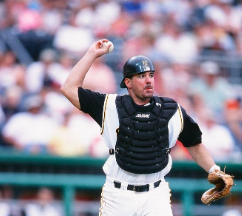 Osik is a former major league baseball catcher, who started his career at Shoreham/Wading River high school back in 1984. He was a shortstop and a pitcher and one of only two players who made the varsity all four years. He was a four-time All-League player, three-time All-County player and a two-time League MVP.  His teams made the county playoffs four times, won two Suffolk County championships, one Long Island championship and one New York State championship.

He was drafted by the Texas Rangers amateur baseball draft in 1987, but decided to attend Louisiana State University instead. During his 3 years there, he played shortstop, third base and, finally, catcher in his junior year. The Tigers went twice to the College World Series in Omaha.

In 1990, he was once again drafted by the amateur baseball draft, this time by the Pittsburgh Pirates, where Keith began his professional baseball career. After 6 years in the minor league system, he finally reached his goal of becoming a major leaguer and made his debut on April 6, 1996 at Shea Stadium.  He stayed with the Pirates through the 2002 season, had stints with the Brewers, Orioles and Washington Nationals, and ended his 10 year major league career in 2005.

Two years ago, Keith became the head baseball coach at Farmingdale State College, where he took a losing program into the playoffs his second year.

Keith resides in Shoreham, his old alma mater, where he has lived during his entire career. 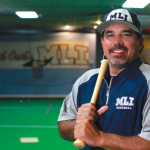 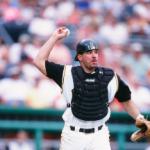 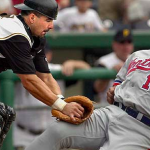