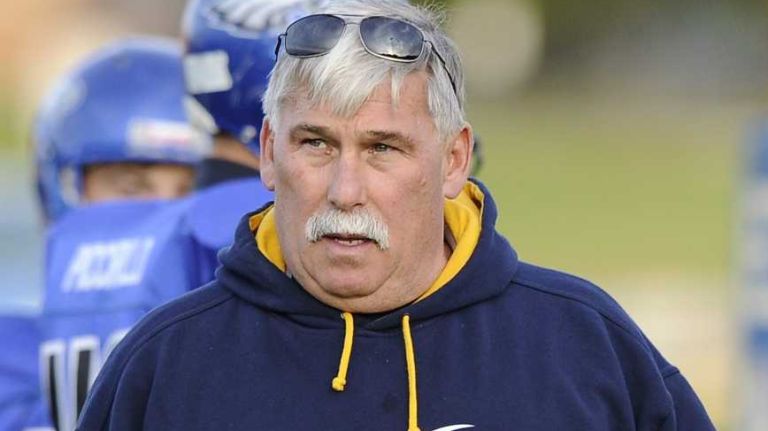 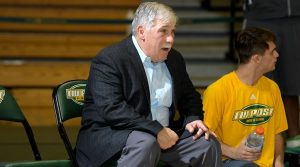 Joe Patrovich as coached football and wrestling in Suffolk County and serves as the head wrestling coach at LIU Post today. He started his football coaching career in 1980 at Levittown Division Avenue High School in Nassau County and in six years they won three league titles, two county titles, two Rutger’s Cups and enjoyed two undefeated seasons. In 1986, Joe moved on to Islip and he stayed there for 20 years.  His teams enjoyed seven league tittles and three county titles. In 2008, he took over the program at Hauppauge High School and in his first year, led them to the playoffs.

In wrestling, Joe started his coaching career in Plainview in 1978, and stayed at Nassau County schools until 1986.  Over those nine years, his teams had three league championships and two top county team finishes. As individuals, his wrestlers had 27 league champions, 19 county place winners, two state finalist and one state champion, just to name a few.

Additionally, his three sons (Joe, Mike and Ryan) reached the senior high school wrestling national finals, making him the only father in the country whose children accomplished such a feat.

Patrovich is the only football coach in Long Island history to win both Suffolk and Nassau County titles, and take three different teams (Division Avenue, Islip and Hauppauge) to the county finals in football.

Patrovich resides in Bohemia, N.Y. with his wife, Kathy.