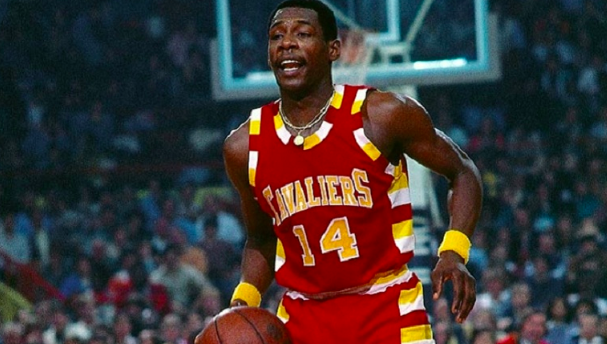 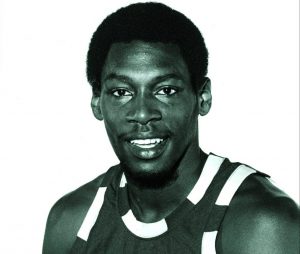 Clarence “Foots” Walker was a dominating force on the basketball court at Southampton High School. He was Southampton’s top scorer for three consecutive years, named to the All-Suffolk Team, selected to the All Long Island Team, and was an All-American.

By the time of Walker’s senior year, he received offers to play basketball at over 100 colleges. However, he decided to attend Vincennes Junior College after graduating in 1970. There, he lead the team to a victory in the National Junior College Championship in his sophomore year.

In 1972, Foots transferred to West Georgia College (now University of West Georgia). He broke the National Association of Intercollegiate Athletics for points per game, averaging more than 20. He was also named the Most Valuable Player in the conference.

Walker led West Georgia College to a victory in the NAIA Championship in 1974. He was selected in the second round of the NBA Draft that same year by the Cleveland Cavaliers. As their starting point guard, Foots helped the Cavaliers make the playoffs in the 1975-1976, 1976-1977, and 1977-1978 seasons. He was also the first Cavalier to ever record a triple-double which he achieved in 1979. Throughout his time in Cleveland, Foots enjoyed popularity among his teammates and the city itself.