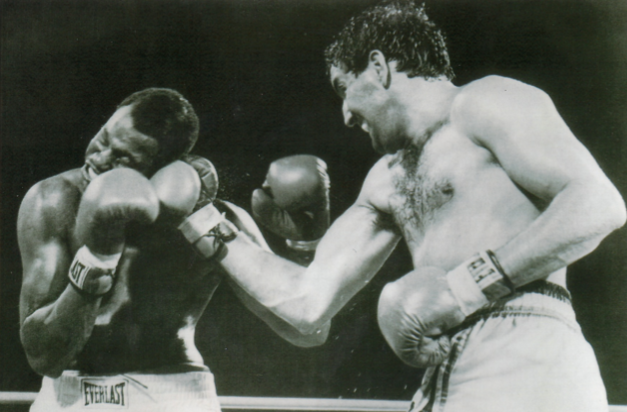 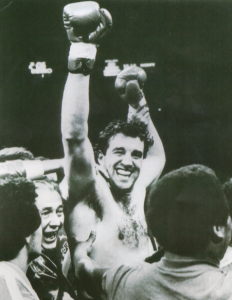 Cooney was a professional boxer who grew up in Huntington. His amateur boxing career included two New York Golden Gloves titles and an invitation to the 1976 Olympic trials.  His overall amateur record was 55-3 and he turned professional in 1977 and won his first 25 bouts, including knockout victories over Ken Norton, Ron Lyle and Jimmy Young.

In 1998, he formed the organization known as F.I.S.T. – Fighters’ Initiative for Support and Training – due to the lack of options that were presented to recently retired boxers. Potential clients can turn to F.I.S.T. for medical exams, counseling, treatment for substance abuse and basic needs, such as food and shelter.It also has an ongoing mentoring program in place. With Gerry at the front, F.I.S.T. has aided more than 70 fighters in the New York area, and as it grows, he plans to expand nationally.