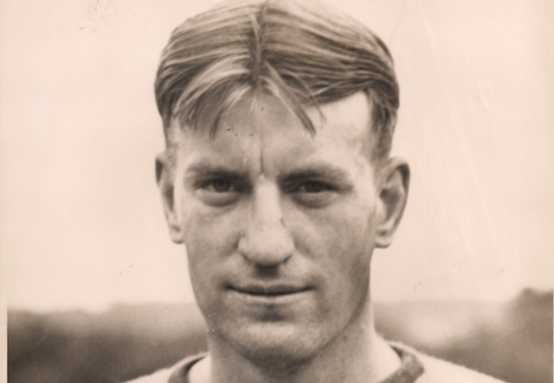 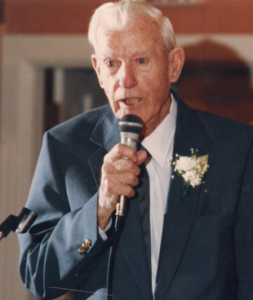 Danowski played at Riverhead and attended Fordham University where he was a football All-American in 1932 and 1933.

He joined the Navy in 1942 and served until 1945. He went on to become the head football coach at Fordham from 1946 to 1954 when the school dropped football.

He grew up in Aquebogue, his father, Anton, was a Polish immigrant. His son, John Danowski, is the head lacrosse coach at Duke University as well as the longtime coach of the Hofstra Pride, and his grandson, Matt Danowski, is second in Division I in total points in NCAA lacrosse history.

He taught and coached in the East Meadow School District until he retired in 1977. 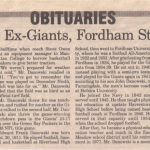 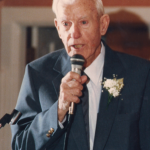 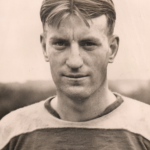 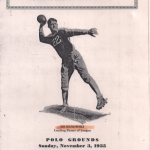