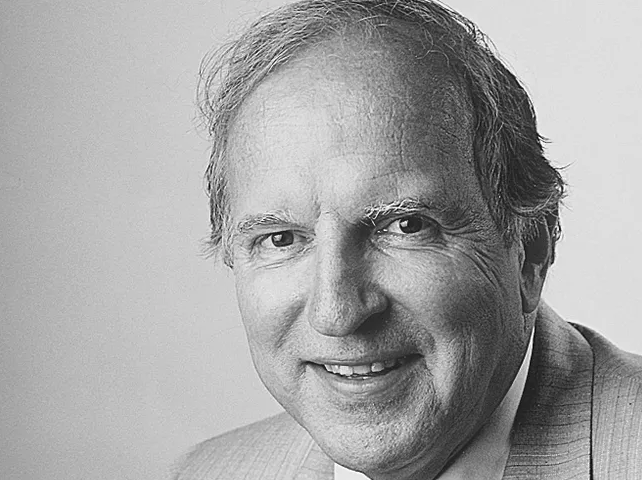 Attended Patchogue High School in the 1940s. Graduated from Duke University in 1955, after two years in the Army Signal Corps.

He began his sportswriting career after graduating from Duke and had a brief stay at the Patchogue Advance.

In 1966 he began covering NFL football as a beat man on the Eagles.

For more than 25 years he served as pro football editor of USA Today. He was named the winner of the 1988 Dick McCann Memorial award, given by the Pro Football Writers Association of America for distinguished reporting.

Forbes covered over 500 NFL games in 22 years as a sports writer before going to the editing desk and making a difference there on thousands of stories.

Before joining USA TODAY Sports, Forbes worked for The Florida Times-Union in Jacksonville and The Philadelphia Inquirer. He served in the U.S. Army Signal Corps from 1952-54 and earned a bachelor’s degree in English from Duke University in 1955.