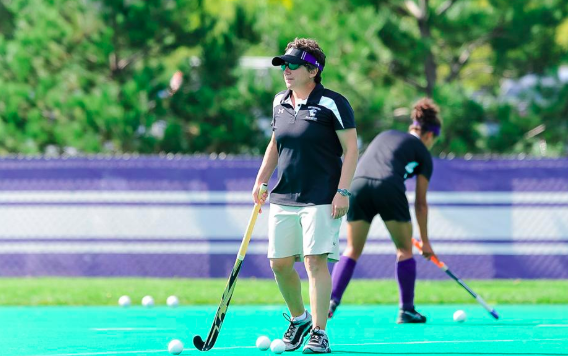 Fuchs is a former field hockey midfielder who played at Centereach High School; she graduated in 1983. She was a former street hockey player on Long Island who became a force and followed in the footsteps of her three other sisters who became captains of the Centereach team. She scored 82 goals her senior year, a National Federation record, and graduated with 171 career goals, second-all time. She set four other individual national records, two of which will probably never be broken.

Fuchs attended the University of Connecticut and immediately helped the team win an NCAA championship in her second season. She was voted All-American three times and won the 1987 Honda-Broderick Award, which recognizes the national player of the year. 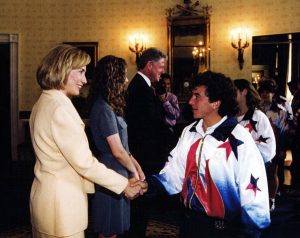 She began international play as a part of the 1987 Pan-American Games team, the Olympic-qualified team for the 1988 Summer games in Seoul, then won silver in the 1994 World Cup.

She was inducted into the Empire State Games Hall of Fame in 1987; she was still playing on the country’s national team when she was inducted.

Fuchs is probably the most decorated female amateur athlete in Suffolk County history.