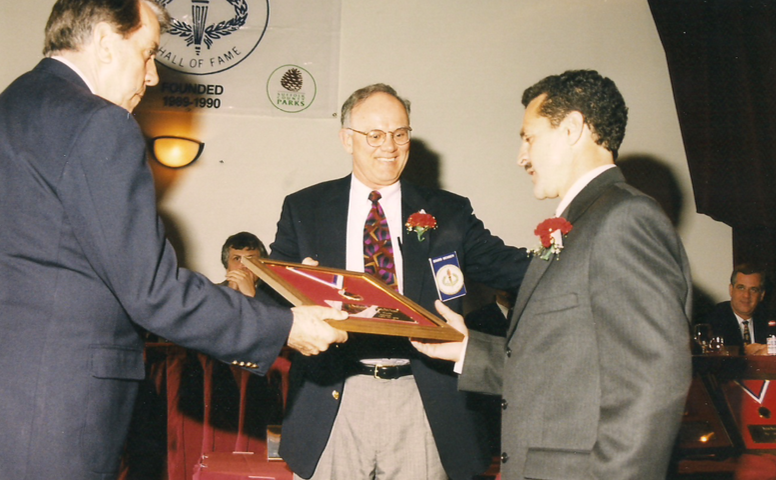 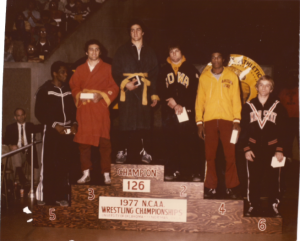 At Hofstra University is where he achieved his greatest success, when in 1977, he was a National Champion and named the NCAA Championship’s Most Outstanding Wrestler.

He earned All-American honors in 1975, by placing fourth and 1977 with the national title. He recorded a 104-14 record during his time at Hofstra.

He was also a silver medal winner in 1980 on the U.S. World Team (which captured its first Gold Cup in U.S. wrestling history), a Pan American Trials champion in 1979, and a member of the 1976 and ’80 Olympic Freestyle Wrestling Teams.

In 1979, he returned to Hofstra as the head wrestling coach and recorded a 49-25 record over four years, including East Coast Conference Championships in 1980, ’82 and ’83. In his final year as head coach, Gallo led the Flying Dutchmen to a 13-3 mark, captured their third ECC title, and sent five wrestlers to the NCAA championships.

He was presented the “Lifetime Achievement to Wrestling” award in 2000 by the National Wrestling Hall of Fame. 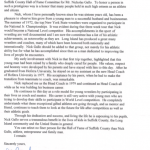 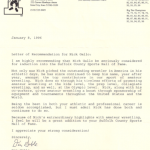 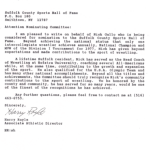 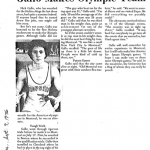 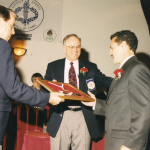 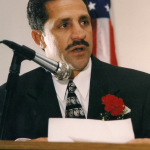