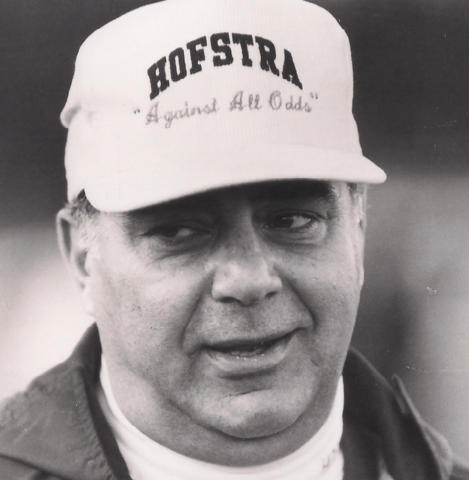 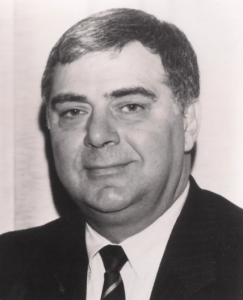 Most notable for being the head football coach at Hofstra University from 1990 to 2005, Gardi was a Sayville resident and also had many ties to the NFL.

He attended the University of Maryland, where he played football from 1959 to 1960 as an offensive tackle and linebacker. He served as a team co-captain and received the Unsung Hero Award. He graduated with a bachelor of science degree in business administration.

In 1960, he was signed by the Washington Redskins of the National Football League (NFL). He played in two pre-season games before being released. In 1961, he attended camp with the Buffalo Bills, but did not make the team.

Gardi then served from 1976 to 1984 as an assistant coach for the New York Jets in the NFL. In 1976, he was special teams and tight ends coach under head coach Lou Holtz. Gardi served as special teams and linebackers coach from 1977 to 1980. In 1981 and 1982, he was the defensive coordinator under head coach Walt Michaels. In his first year running the defense, the Jets allowed 304 yards per game, a conference best, and posted 66 tackles, the highest in the NFL. The following season, the Jets participated in the AFC Championship Game, where they lost to the Miami Dolphins.

From 1985 to 1990, Gardi served as an NFL assistant supervisor of officials, which included training and supervision of the league’s officiating staff.

He returned to coaching in 1990 when he took the head position at Hofstra University. In his first season, he led his team to a 10–0 regular season and advanced to the Division III playoffs, where they lost in the semifinals. In 1991, Hofstra began the transition process to Division I-AA competition, and played six I-AA opponents and recorded an 8–2 record. The following season they played seven I-AA opponents and compiled a 4–6 record. The 1993 season was Hofstra’s first as a full-fledged Division I team, and Gardi’s team posted a 6–3–1 record.

In 1994, they finished 8–1–1 and were ranked 22nd in the nation. In 1995, Hofstra lost in the first round of the playoffs to finish with a 10–2 record and a number-ten national ranking. In both 1998 and 1999, Hofstra again advanced to the I-AA quarterfinals, and finished with a fifth and seventh ranking, respectively. Hofstra was an Atlantic 10 Conference co-championship and top-ten ranked team in 2001. The 2005 season was Gardi’s last and he finished his career at Hofstra having compiled a 119–62–2 record. 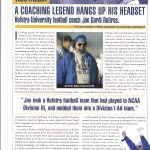 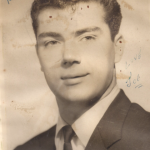 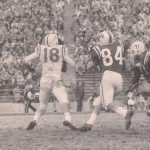 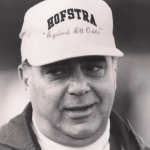 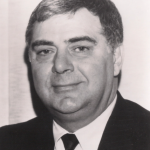