Hauppauge native who became the first black American in the NHL, playing for the Buffalo Sabres and Toronto Maple Leafs.

James was drafted by the Detroit Red Wings in the 16th round, 184th overall in the 1977 NHL Entry Draft after playing 2 seasons in the Quebec Major Junior Hockey League (QMJHL) for the Quebec Remparts, although he never played in any regulation games for the Red Wings.

He also played several seasons, in the late 1970s, for the Erie Blades, in the Eastern Hockey League (EHL).

In 1983, while playing in the American Hockey League (AHL), under the direction of rookie coach Mike Keenan, James scored the winning goal for the Rochester Americans in the Calder Cup.

On the ice, James became revered for his fighting ability. Spirited bouts and victories over noted enforcers Terry O’Reilly and John Kordic were part of his record. One of the NHL’s all-time top enforcers, Dave Brown, singled out James as one of the hardest punching players, and toughest opponents, he had ever fought.

Today he is a Black History Month ambassador for the NHL and his book “Black Ice” was published in 2015. 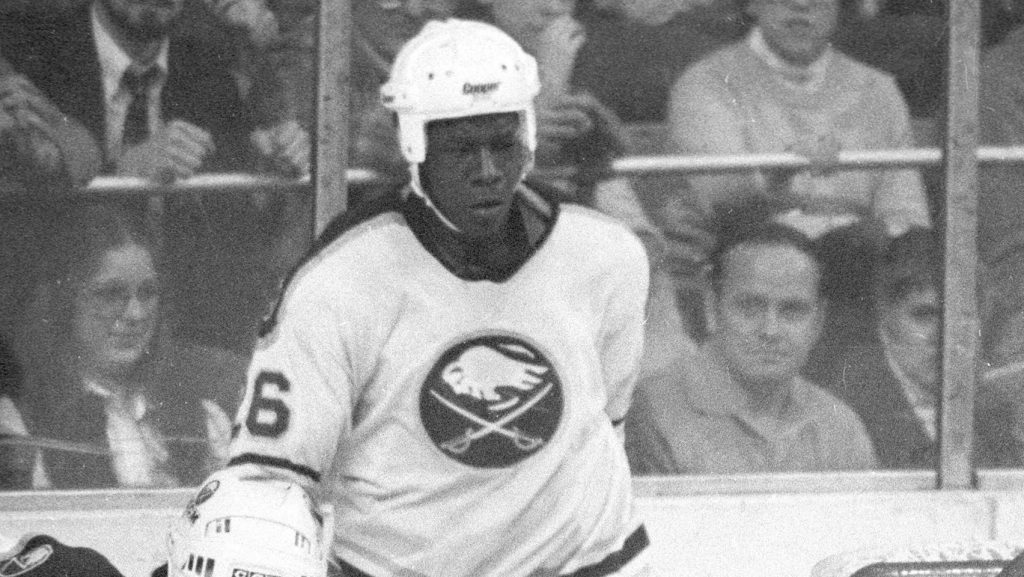 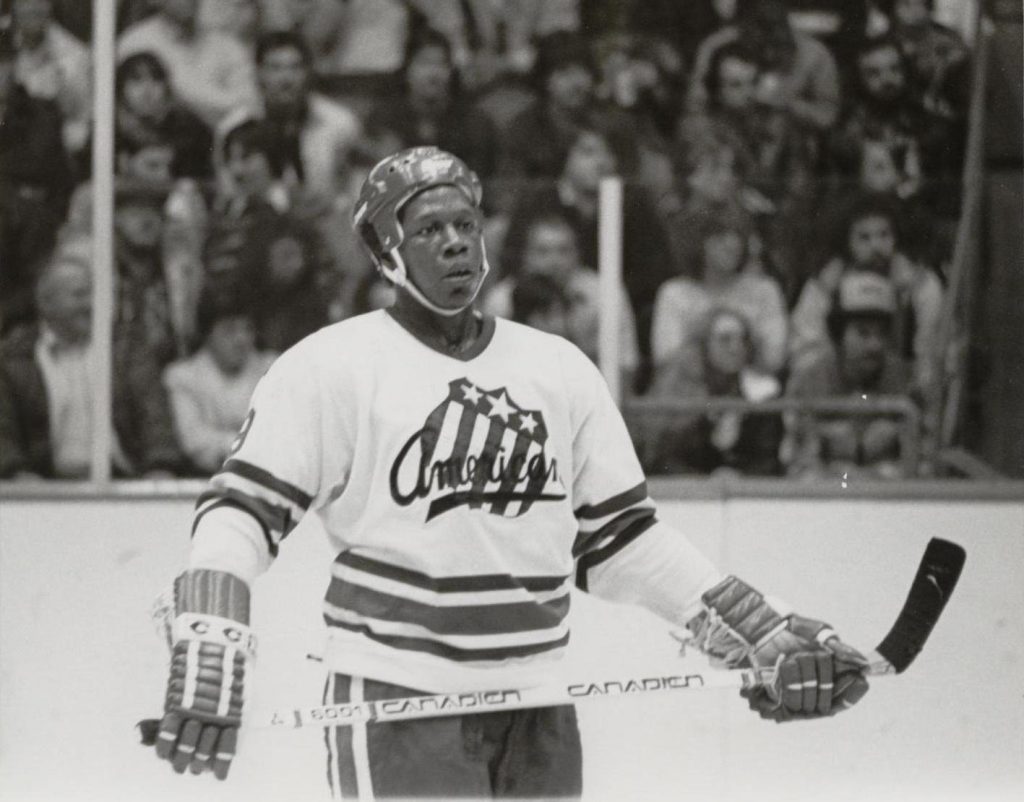 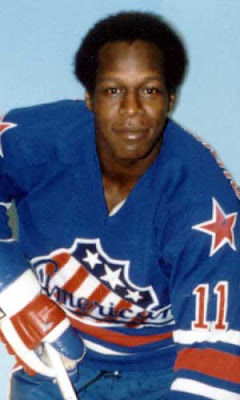 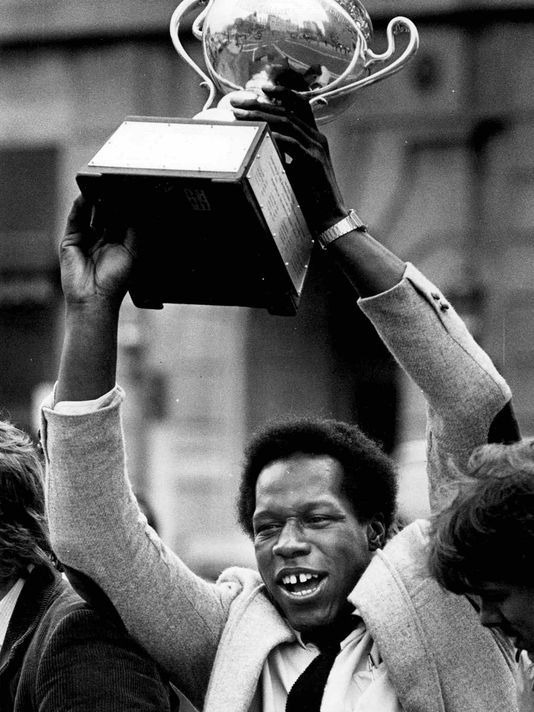 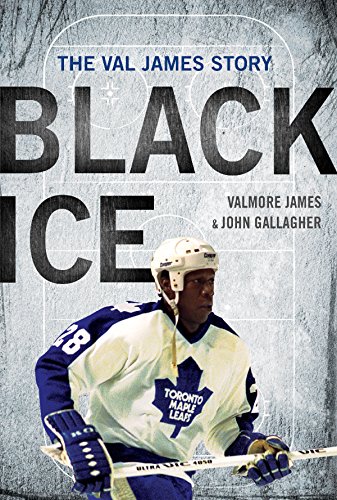