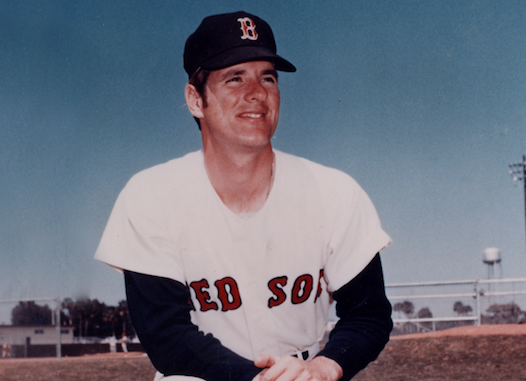 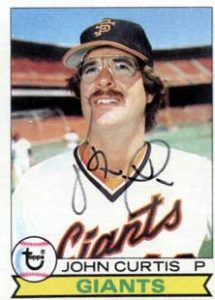 Curtis played at Smithtown High School and graduated in 1966 before attending Clemson University. He was drafted by the Boston Red Sox in 1968 in a special phase of the free agent draft and went on to play for many other major league teams.

Curtis was called to the majors during his third minor league season, and made his major league debut as a reliever on August 13, 1970 against the Kansas City Royals. After getting through his first two innings with just one hit and one walk, he loaded the bases, and gave up a grand slam to Ed Kirkpatrick in his third inning of work. He did not pitch in the majors again for over a year.

With the new designated hitter rule to go into effect the following season, Curtis became the last pitcher to ever bat at Fenway Park on September 28, 1972, in the bottom of the seventh inning in a 3-1 Red Sox win against the Kansas City Royals.

He also pitched for the Cardinals, Giants, Padres and Angels.

After a nearly twenty-year absence from the game, he returned to coach the Long Beach Breakers during the two-year run of the independent Western Baseball League (2001-02). 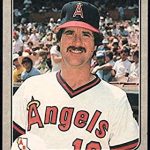 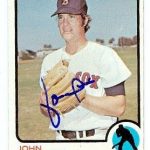 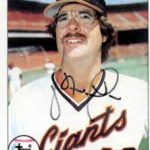 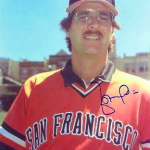