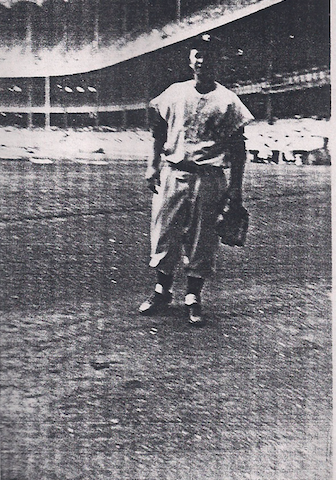 After graduating in 1957, Ray Garland signed Kaczynski to a Minor League deal with the New York Yankees.  Kaczynski’s high school career was so impressive, that Garland signed him over fellow Suffolk Sports Hall of Fame Inductee, Carl Yazstremski.  After a successful two-year career in the minor league, Kaczynski was drafted into the Army.

When his days of service concluded, he club softball for various town leagues, including the ASA Fast Pitch League in Jones Beach as well as the ASA Slow Pitch League for Doc Linehan’s County Sports team.  Kaczynski starred on Linehan’s team for many years and even won the National Championship with them.

Later on in life, Kaczynski served his community by coaching baseball and officiating basketball.  The teams that he managed included youth teams in the Connie Mack, Sandy Koufax, and Mickey Mantle Leagues where he devoted his time to the children of Suffolk County to develop their skills as a baseball player. 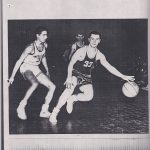 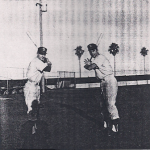 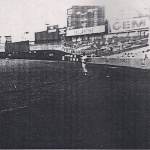