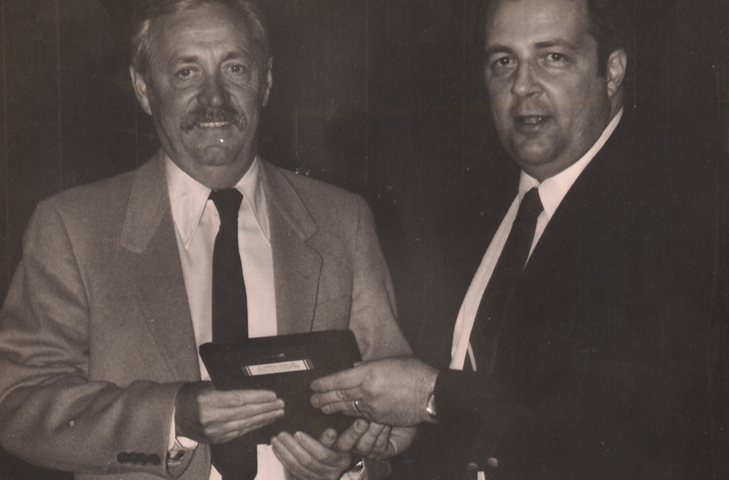 Ed Kirkman was a journalist for more than 40 years at the New York Daily News and penned a column about high school sports for more an 25 years.

As a reporter and police bureau chief, he covered many of the major stories of the 1950s, ’60s and ’70s, including the collision of the Andrea Doria, the mob rubout of Crazy Joe Gallo and the Patty Hearst trial in San Francisco.

His most notable story was his cover of Willie Sutton, who claimed the reason why he robbed banks is because “that’s where the money is”. When Sutton was freed from prison on Christmas Eve, 1969, Ed escorted him from Attica to New York on a news-chartered plane. He even received an exclusive interview with Sutton while other newspapers were attempting to locate him.

He is the author of “Baseball” with former New York Met, Ed Kranepool.

Born in Brooklyn, he joined the Navy as a 17-year-old during World War II and was awarded two battle stars. He began his career with the Daily News in 1946 as a $23-a-week copyboy. He chose early retirement in 1987.

Kirkman had died at the age of 75 years old where he was survived by his wife, Margaret, his two children, and three grandchildren.