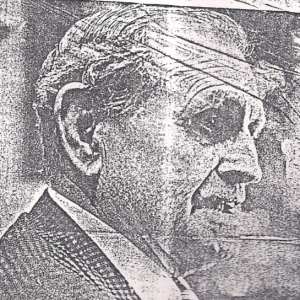 Clifton “Cliff” LaPlatney was born in 1905 in Gouverneur, New York and later moved to Canton, New York. There, he attended high school and participated in football, track, baseball, and basketball.

In his 28 year coaching career in football, LaPlatney had a record of 130-64-16 with four undefeated seasons.

After completing 50 years of teaching, LaPlatney retired in 1977. Throughout his teaching career, he was known as an outstanding teacher and was dedicated to his students.