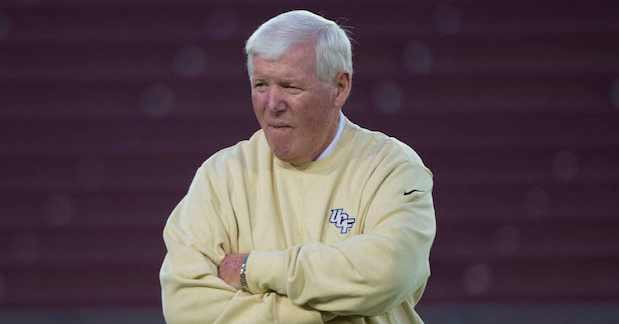 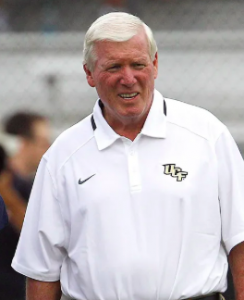 George O’Leary is one of the most well-known coaches to ever come from Long Island. He is originally from Central Islip.

He is a former American football coach and college athletics administrator. He served as the head football coach of the Georgia Tech Yellow Jackets from 1994 to 2001 and the UCF Knights from 2004 to 2015.

During his twelve-year tenure with the Knights, O’Leary guided the team to the fourth-best turnaround in NCAA history (2005), and led UCF to one of the biggest upsets of the BCS era in the 2014 Fiesta Bowl. 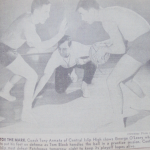 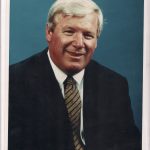