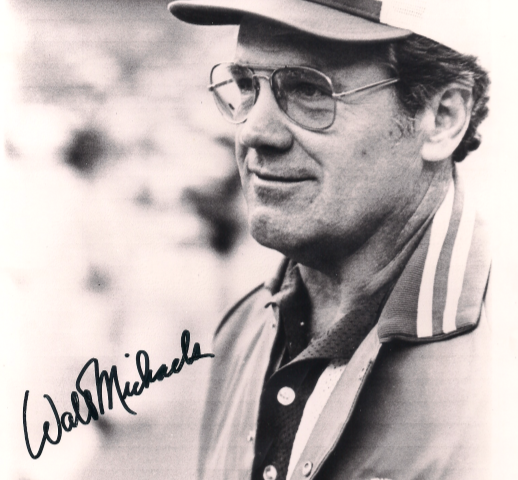 Michaels, who spent 34 years in professional football, lived in Suffolk while working for the Jets and was inducted to the Hall of Fame in 1997. He lived in West Islip.

In 1968 he was the defensive coordinator for the Jets during their historic Super Bowl run and later served as head coach from 1977 to 1982. He would then coach the New Jersey Generals in the USFL for two years beginning in 1984.