Began baseball career with an internship for the Philadelphia Phillies before taking a position with the Arizona Fall League where he worked under Hall of Famer Frank Robinson.

Preller spent three years in the baseball operations department of the Los Angeles Dodgers, working with the professional, amateur and international scouting departments.

Served as assistant general manager of the Texas Rangers, overseeing the player development and scouting departments and serving as a key advisor on all player acquisitions.

Over 10 years in Texas, Preller was integral to the Rangers’ efforts to upgrade the talent level throughout the system, playing an instrumental role in the club’s consecutive World Series appearances in 2010-11.

Promoted to his current position of President of Baseball Operations and General Manager in February 2021. He originally joined the Padres as executive vice president/general manager on August 6, 2014.

While constructing a winning Major League roster, Preller has also strengthened and preserved the club’s farm system, earning a Top 3 ranking in each of the last three seasons (2019-21). 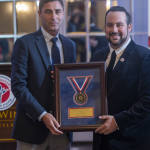 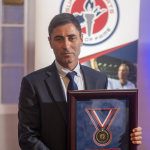 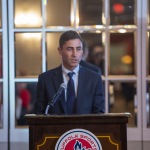 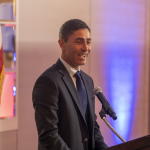 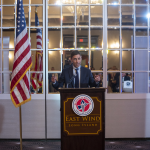 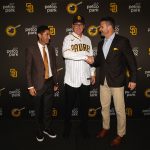 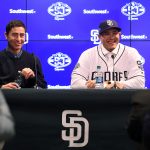 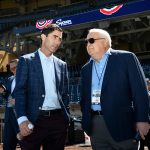 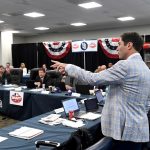 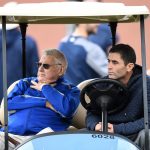 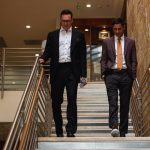 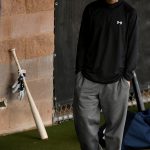 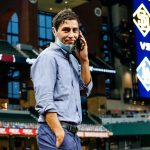 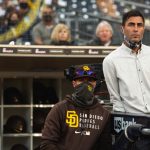 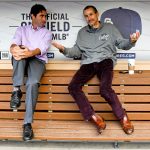 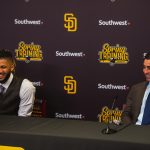 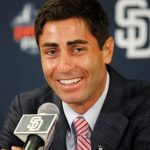