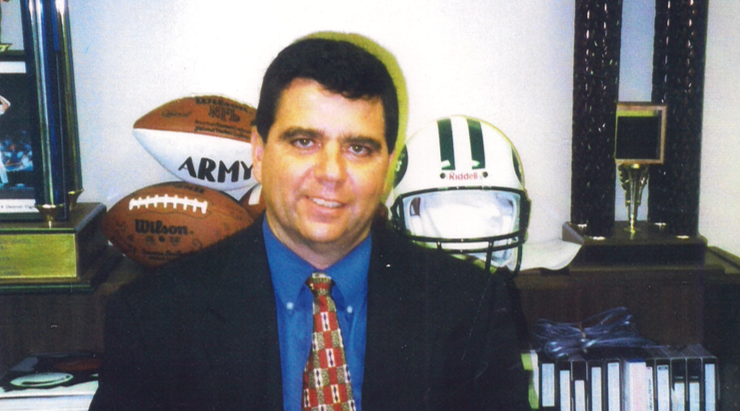 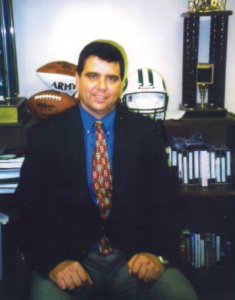 Before starting his distinguished career as a Physical Education Teacher and  Athletic Director, he was a three sport athlete at Brentwood High School in the 1960s, playing football, basketball & baseball.

After college, he returned to Brentwood, where he taught physical education & health and coached sports from 1970 to 1974.

After teaching and coaching at several different school districts from 1974 to 1987, Nick started his career at Smithtown Central School District, where he stayed from 1987 until 2003.

Since then, he has remained active in many capacities involving Suffolk County sports programs.