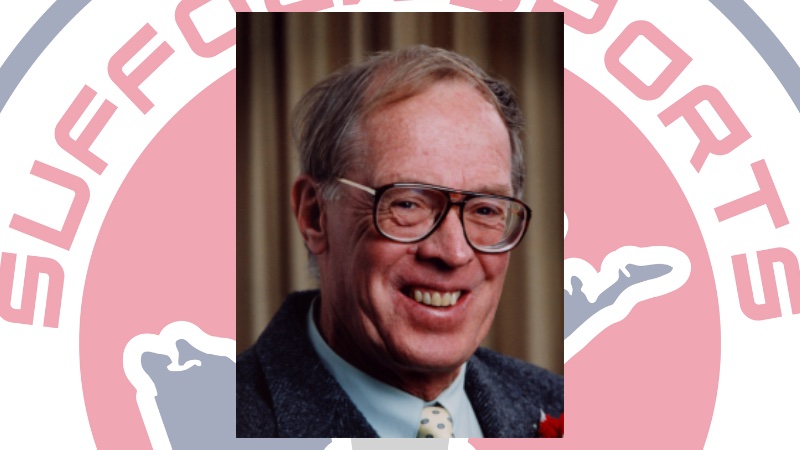 Suffolk Sports Hall of Famer James Gilhooley has passed away at the age of 95.

Gilhooley, who was inducted into the Suffolk Sports Hall of Fame in 1992, was a Riverhead track and field coaching legend and a standout student-athlete at NYU in the late 1940s and early 1950s.

In 1949, he set the world record for flat track in the 600-yard indoor run at the Pioneer Club Championships, which still still stands today.

Gilhooley, who retired as athletic director at Riverhead, also served in the U.S. Army after college.