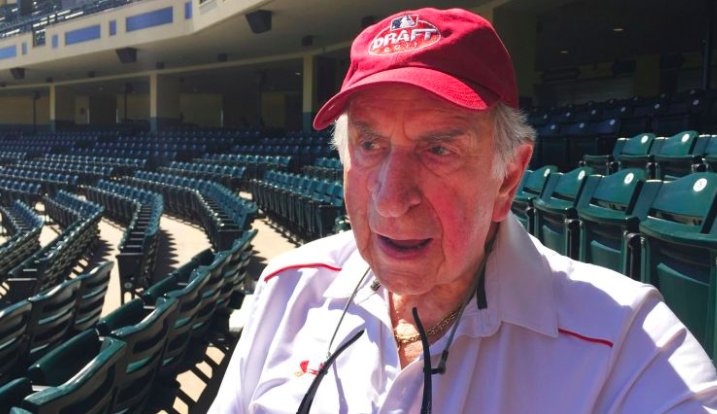 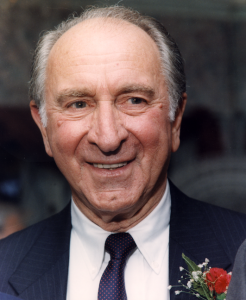 Tom Giordano was a longtime baseball executive who made his home in Amityville, New York. He died at the age of 93 in February 2019.

Most notable in a long career of highlights was serving as the Baltimore Orioles scout who drafted Hall of Famer Cal Ripken Jr. in 1978. But before he was making headlines in Major League Baseball he was a teacher, coach and athletic director at Copiague High School. Nicked “T-Bone,” the baseball field at Copiague is named in his honor.

Apart from an 11-game trial with the 1953 Philadelphia Athletics, when he batted .175 with seven hits (four for extra bases), he spent his entire uniformed career in the minors.

In 1956, he became a playing manager for the Milwaukee Braves’ organization, then returned to the Athletics (based by then in Kansas City) two years later as a minor league manager.

In 1960, Giordano became a scout working for the Athletics, Cincinnati Reds, Cleveland Indians, Seattle Pilots/Milwaukee Brewers, and the Orioles. He was a longtime associate of late Orioles and Indians executive Hank Peters and former Braves’ president, baseball operations John Hart.

From 1976, he was a senior scouting or player development executive or assistant to the general manager for the Orioles, Indians (1987–2000) and Texas Rangers (2001–15). He was named Major League Baseball’s East Coast Scout of the Year in 2007 in a vote of his peers.