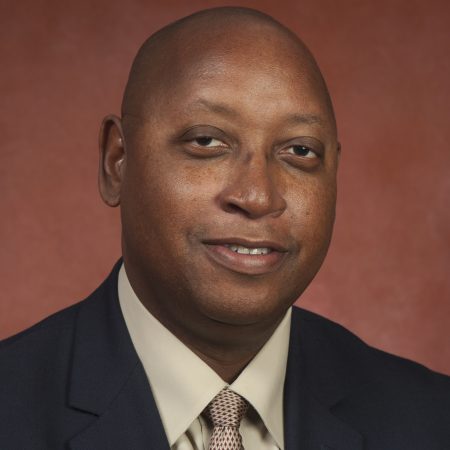 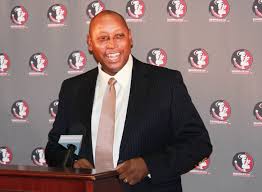 In this role, Wilcox will provide strategic direction to enforcement, the Eligibility Center, and academic and membership affairs at the national office.

Stan is a highly respected, visionary leader in intercollegiate athletics.

During his tenure at Florida State, Wilcox oversaw the strategic planning and management of 20 varsity sports with more than 500 student-athletes. Hired in 2013 as director of athletics, Wilcox was promoted to vice president in 2016. Under his leadership, Florida State student-athletes have earned 200 All-America honors while achieving unprecedented academic success, including posting an average 3.0 GPA for the 2017-18 academic year, the highest in athletics department history.

Wilcox previously had served as deputy director of athletics at Duke, where he had direct sport oversight and also oversaw — among other responsibilities — marketing and ticket sales, corporate sponsorships and sports information. During that time, Wilcox also coordinated nominations and appointments of senior and executive staff to school, conference and NCAA committees, including personally serving a four-year term on the Atlantic Coast Conference Officiating Committee.

A former men’s basketball student-athlete at Notre Dame, Wilcox helped lead the Fighting Irish to a 1978 NCAA Men’s Final Four appearance and four NCAA tournament berths. He went on to graduate from Notre Dame in 1981 with a degree in economics before earning a law degree from the Brooklyn Law School in 1988. Wilcox is a member of the New York State Bar Association. He and his wife, Ramona, have six children: Yasmeen, Nadia, Soraya, James, Brian and Charles.