Linda Schulman is Guest at State of the Union 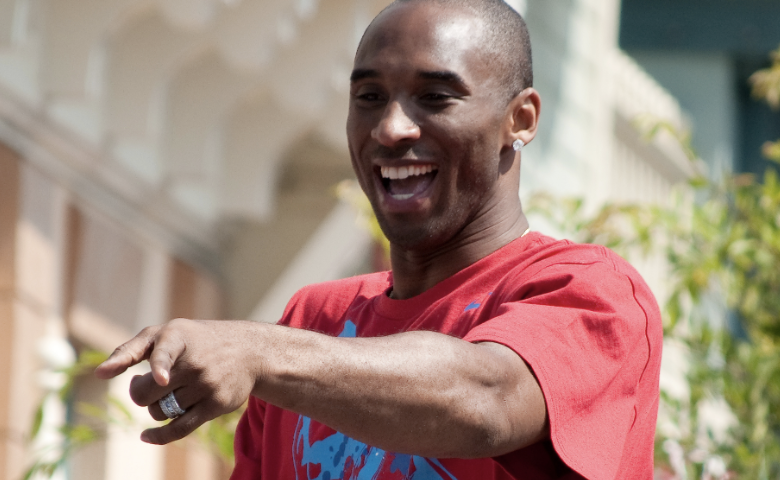 The world has been mourning the loss of Kobe Bryant and those sentimental feelings have trickled to Suffolk County thanks to some high level NBA contacts who shared moments with the basketball legend.

Three Suffolk Sports Hall of Famers have opened up about the Lakers icon and his passing.

Amityville native Mike James played in the NBA against Bryant for more than 10 years.

Brentwood’s Mitch Kupchak, a Laker legend who was working in the front office with the team when Bryant was drafted, said the trade with Charlotte after he was drafted almost never happened.

“There was such excitement around the pick that Charlotte actually didn’t want to go through with the deal,” he told the Charlotte Observer.

Brooklyn Nets coach Kenny Atkinson, who grew up in Northport and will be inducted to the Suffolk Sports Hall of Fame this year, was emotional speaking with media about Bryant recently approached him at Barclays Center.

“I didn’t even think he knew my name,” Atkinson joked. “He came up and gave me a hug. I ran right home after the game and told my wife.”

Bryant died tragically in a helicopter crash that also took the life of his daughter Gigi and seven other passengers.